What Is The Toughest Challenge Facing Your Career? 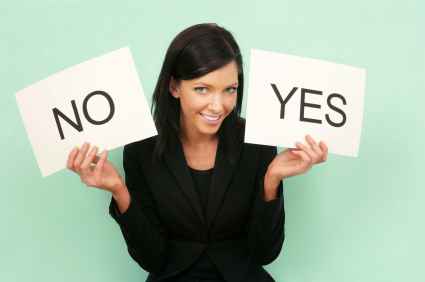 In this post, I compare the demand for web developer skills to the demand for desktop programming skills, so that you can decide which computer programming specialization is better for you and based on that make an informed investment of time, money and effort!

The demand ten (10) or more years ago was for desktop applications because businesses were still getting used to the INTERNET and the WEB.

Today the web HAS CHANGED the nature of how we all do business and how we interact with each other, so the demand has shifted to web programming skills.

Web applications are in more demand because they are easier to scale than windows applications.

They are more cost effective to support, easier to deploy and much more accessible.

So, here is a comparison of the demand for web developer skills to desktop programming skills

If the majority of your application development is in Windows, you may end up sidelining your career with skills that are not portable or marketable.